Book A Table Book A Room

Mingary Castle boasts an elegant combination of fine dining by Chef Patron Colin Nicholson, delivered with friendly and unpretentious service by his partner Jess and their small team.

We operate April – December each year.

We do close on a Monday, our rooms are available to book Tuesday – Sundays for a minimum of two night stays. 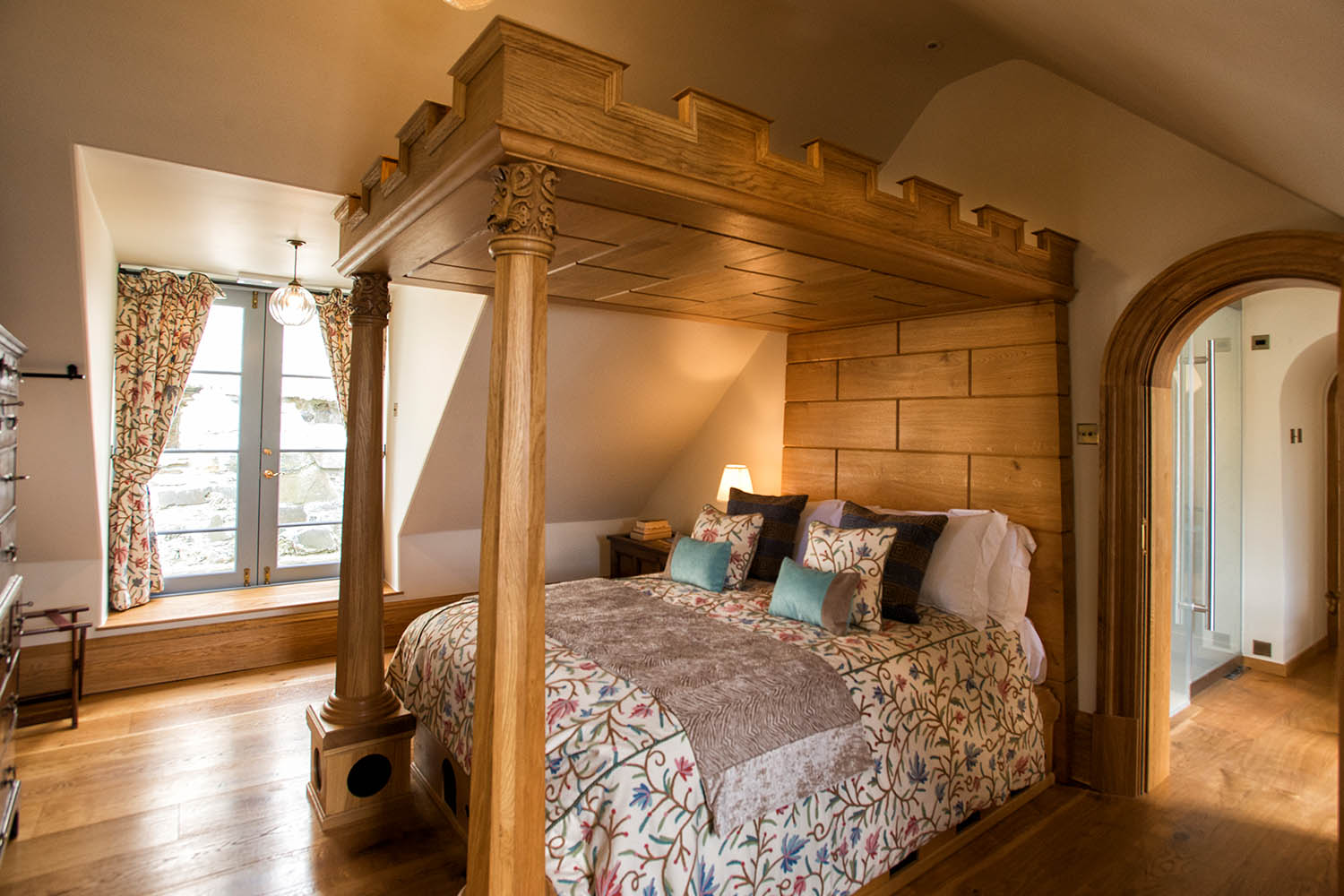 Venture behind Mingary Castle's robust 13th century curtain wall and you will find an exquisite blend of luxurious Georgian style and ancient history. From the range of suites, each with their own unique features and style, to the grandeur of the living and dining rooms, Mingary Castle is just as stunning as the wilderness that surrounds it. 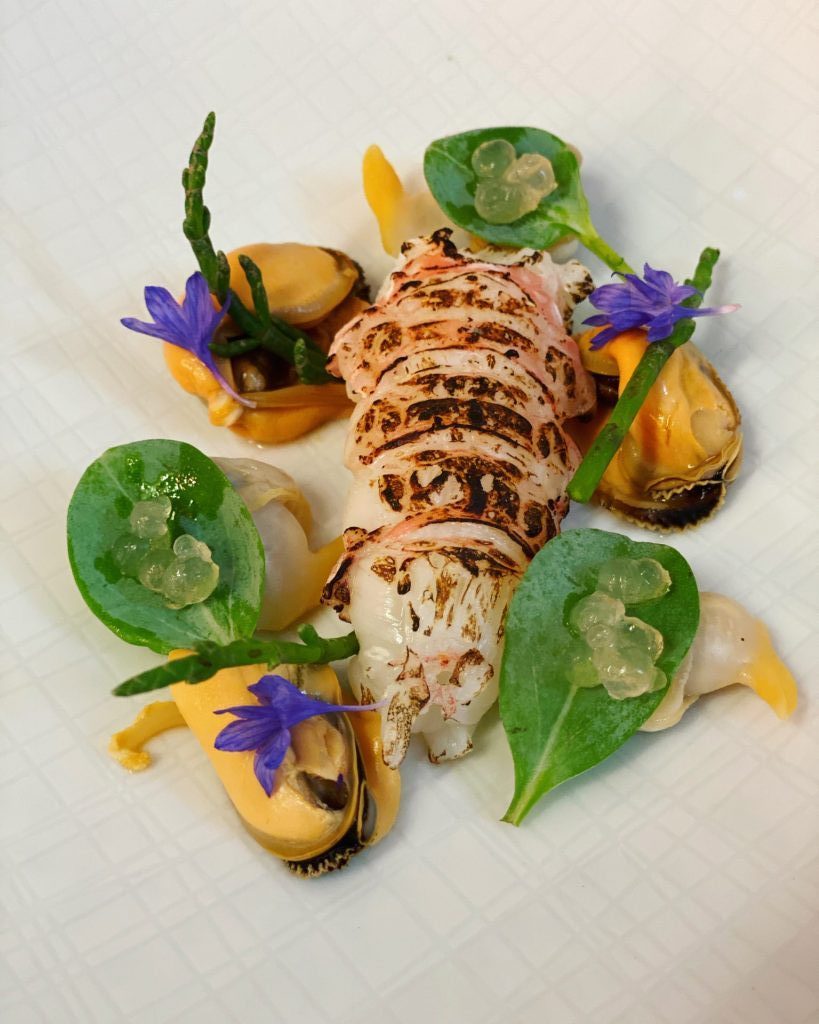 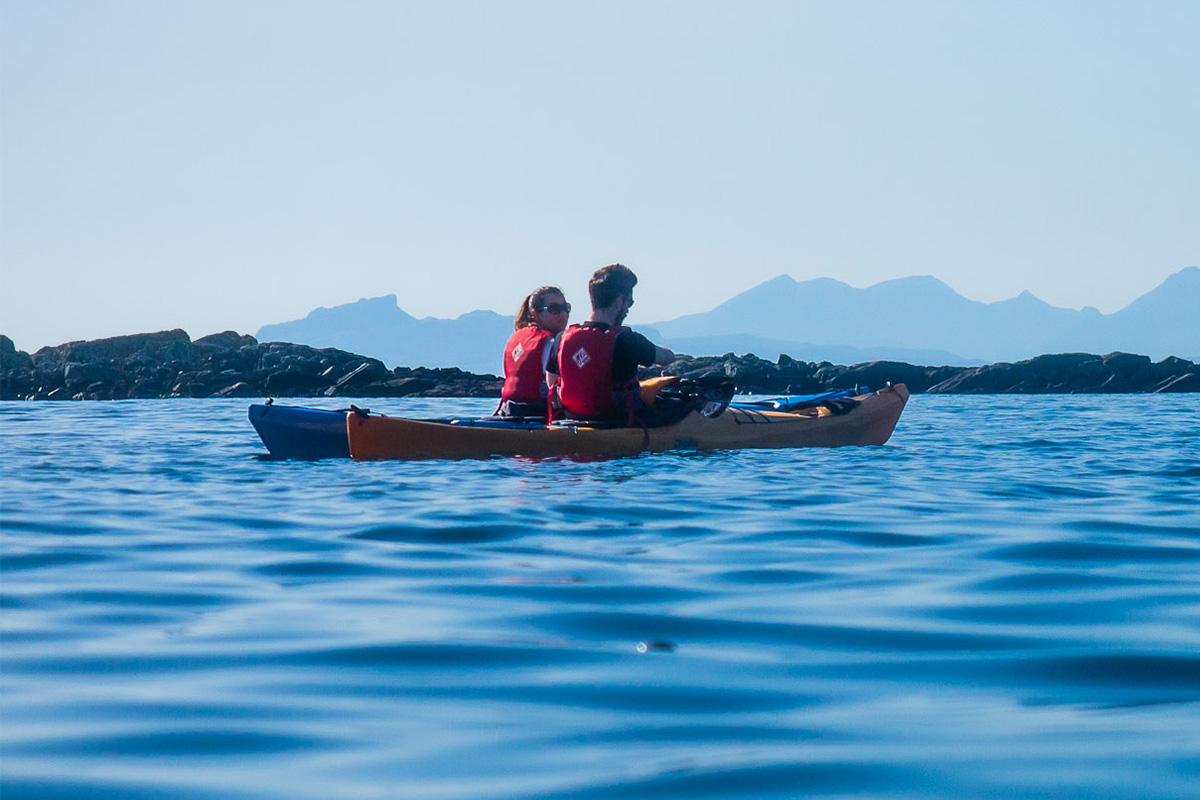 Sitting on the coastal fringes of the 12,000 hectare Ardnamurchan Estate, Mingary Castle is at the heart of some of the finest countryside in the UK, its mountains, moorland and seawaters are teaming with rare and beautiful flora and fauna.

Things To Do Book Now

In its 700 plus years it has seen Vikings, sieges, royalty, assassinations and many a power struggle. After a stay here, we are sure you will return home with a few stories of your own…

Ardnamurchan wasn’t always the peaceful corner of Scotland it is today. The fact that it’s a westerly peninsula with poor land access made it a highly desirable strategic stronghold for the ‘power barons’ of the past. With evidence of human habitation that goes back around 4,000 years it’s always been an ideal base for overseeing activities in Mull, Skye, the Argyll coast and Western Isles.

The first castle at Mingary was built in the late 12th or early 13th century, in a location perfectly suited to control the entrance to Loch Sunart and observe shipping across the Sound of Mull. This was probably a timber structure, but in 1265 the MacDougalls rebuilt the castle in stone. The MacDougall lords did not have long to enjoy their fortress, for after they opposed Robert the Bruce in his ultimately successful bid for the crown of Scotland. Bruce's descendant, David II granted the estates of Ardnamurchan to his supporters of Clan MacIain

The first record of Mingary is in 1495, when James IV stayed at “the castle of Meware in Ardnamurchan”. By that time Mingary had been in the hands of the MacIains since the early 1300s. The castle receives its second mention during the period when the MacIains’ star was rising within the MacDonalds’ Lordship of the Isles, when John MacIain received a charter from James IV granting him the lands of Ardnamurchan and the “castle and fortalice of Mingary”.

In 1515 the MacDonalds of Lochalsh besieged Mingary, and the castle fell to them two years later. The MacDonalds razed the castle and destroyed MacIain lands in Ardnamurchan. In 1519 the MacIains tried to regain Mingary, but the clan chief was killed in the attempt. The MacIain heir was a woman, Mariada, who in 1540 sold her claim to Ardnamurchan to the Earl of Argyll.

More trouble was brewing, this time between the Maclains and the Campbells. The Campbells won out and the Mclains were eventually dispossessed in 1626. Most of the MacIans were hunted down and killed in Morvern after a spate of piracy! Sir Donald Campbell took control of Mingary in 1628.

We do know that a MacIain was living at Mingary again by 1588, however. The remnants of the Spanish Armada, driven by storms and damaged in their failed attempts to engage the English, were limping home, taking a circuitous route around the northern tip of Scotland and down the west coast. A Spanish ship sought water and supplies from the MacLean lord of Duart, on Mull.

In July 1745, Bonnie Prince Charlie landed at Loch nan Uamh near Arisaig and immediately set off for Kinlochmoidart. Being a Hanoverian and Campbell stronghold, his presence in this parish was not welcome by the local minister in Kilchoan (although many of his parishioners disagreed with this stance). The news of this controversial visitor quickly reached the Sheriff in Inveraray.

The more welcoming realms of Dalilea in Lochaber was the nearest the Bonnie Prince came to Ardnamurchan. After the ’45 rising, and to a certain extent as a result of it, the Highland Clearances took hold and Ardnamurchan was not spared. In 1828 the townships of Coire-mhuilinn, Skinnid, Bourblaige and Tornamoine were cleared and in 1853, the Swordle townships

After 150 years the castle had succumbed to crumbling stonework, a dilapidated roof and floors buried deep in undergrowth. In 2013 the painstaking 3 year restoration project was under way to save the castle from being taken by the sea. The Mingary Castle Restoration Trust was set up by the Castle owner Donald Houston. With the help of Historic Scotland and skilled tradesmen the castle has been restored to its former glory.

Keep up to date with the latest happenings here at Mingary Castle. We regularly post information on offers & events so be sure to keep your eyes on our website to never miss a post! 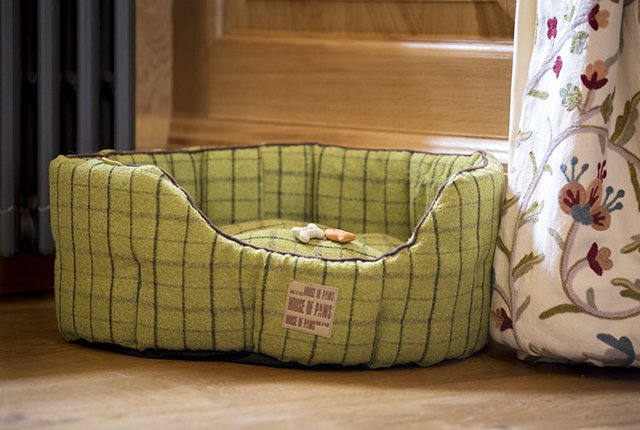 From 1st April 2022, we are delighted to offer our MacDonald Suite as our pet friendly room. The […] 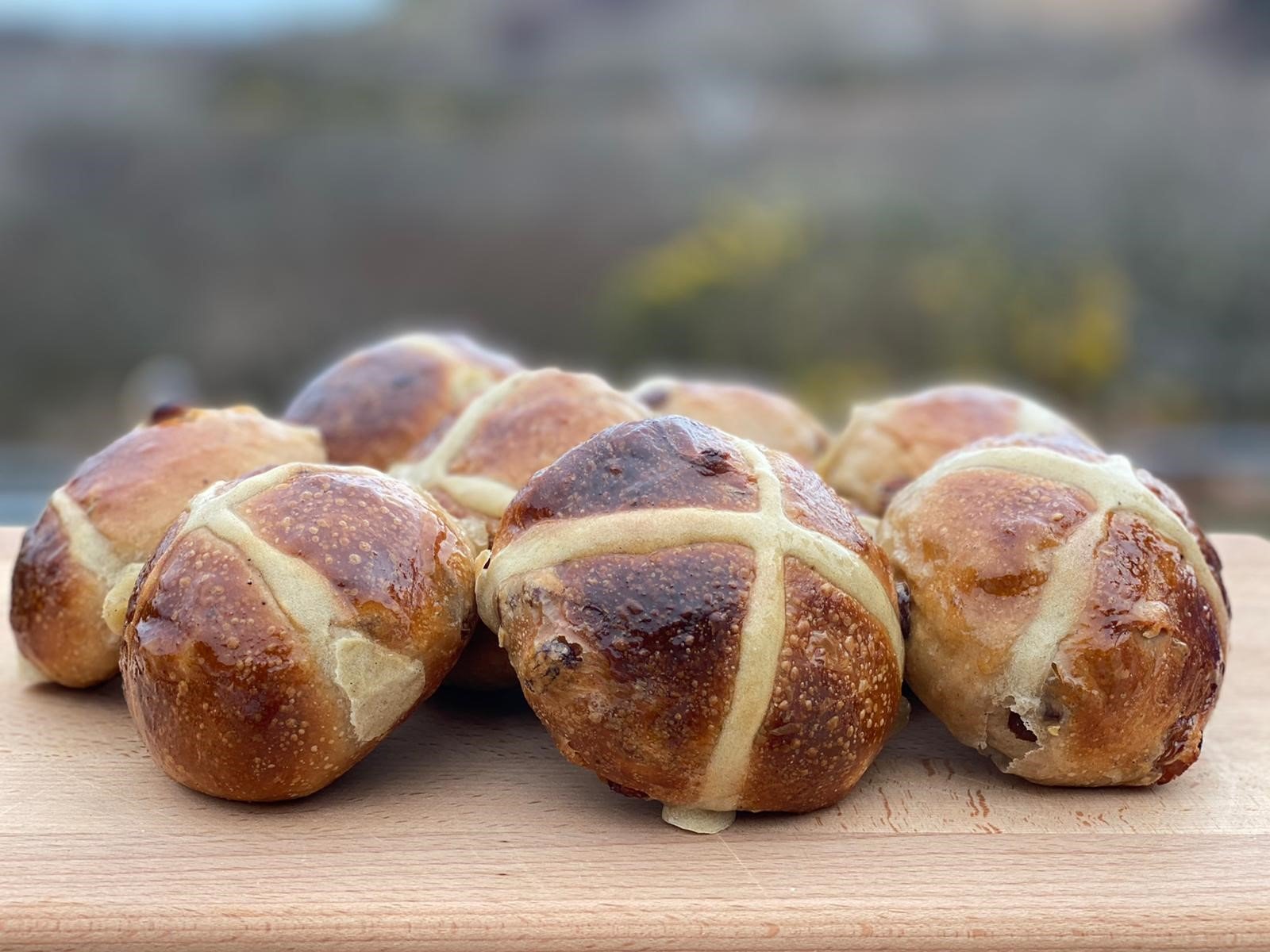 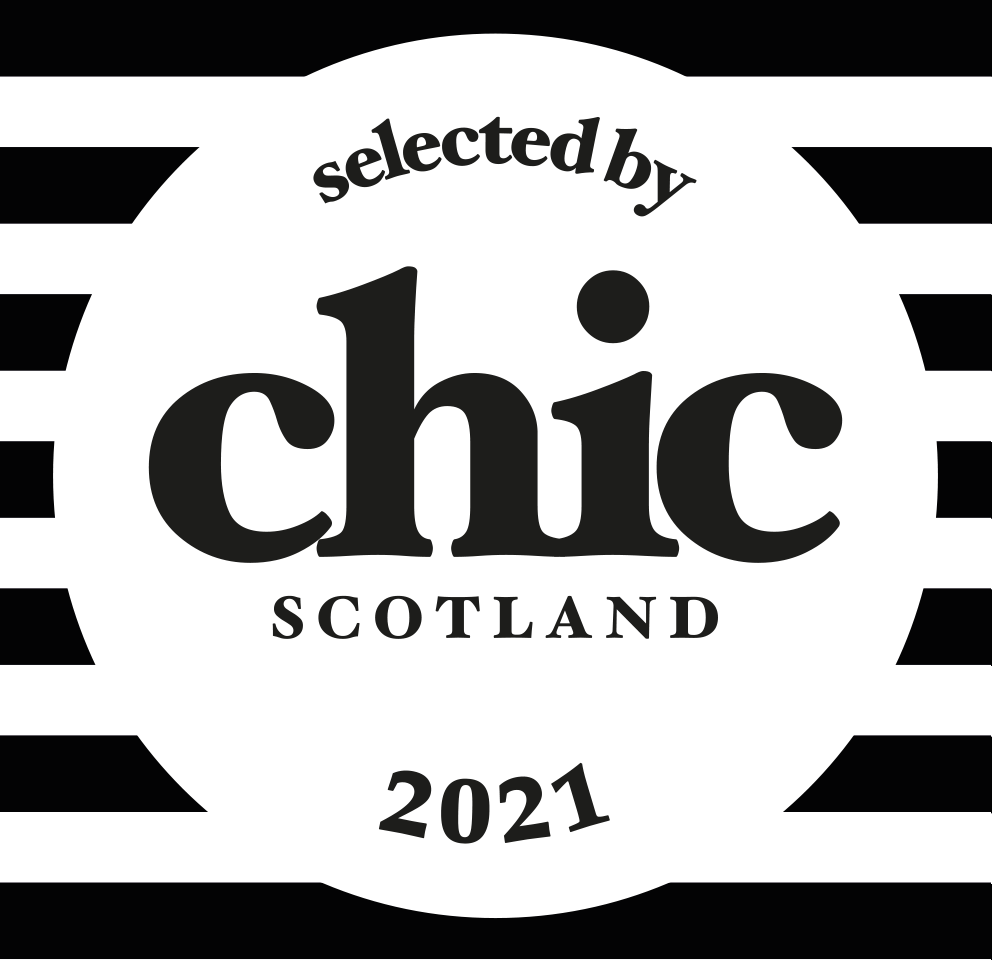 Keep up to date with all the latest at Mingary Castle via our newsletter.